Question of the Week- Meal Replacement

This week Carol discusses replacing your protein with protein shakes. One disadvantage is besides those mentioned in the VLOG is the shakes digest much faster than normal animal protein and does not sustain you as long as eating a regular p2 meal. Use with caution as a meal replacement. I did have someone pass out who was not a meat eater and was not eating meat on protocol and subbing protein drinks only. We are more in favor of having it in addition to versus replacing our normal protein portions. Sticking to protocol is best and save those yummy shakes for phase 3.

From Pounds and Inches “Every item in the list is gone over carefully, continually stressing the point that no variations other than those listed may be introduced. All things not listed are forbidden, and the patient is assured that nothing permissible has been left out. The 100 grams of meat must he scrupulously weighed raw after all visible fat has been removed to do this accurately the patient must have a letter-scale, as kitchen scales are not sufficiently accurate and the butcher should certainly not be relied upon. Those not uncommon patients who feel that even so little food is too much for them, can omit anything they wish.” 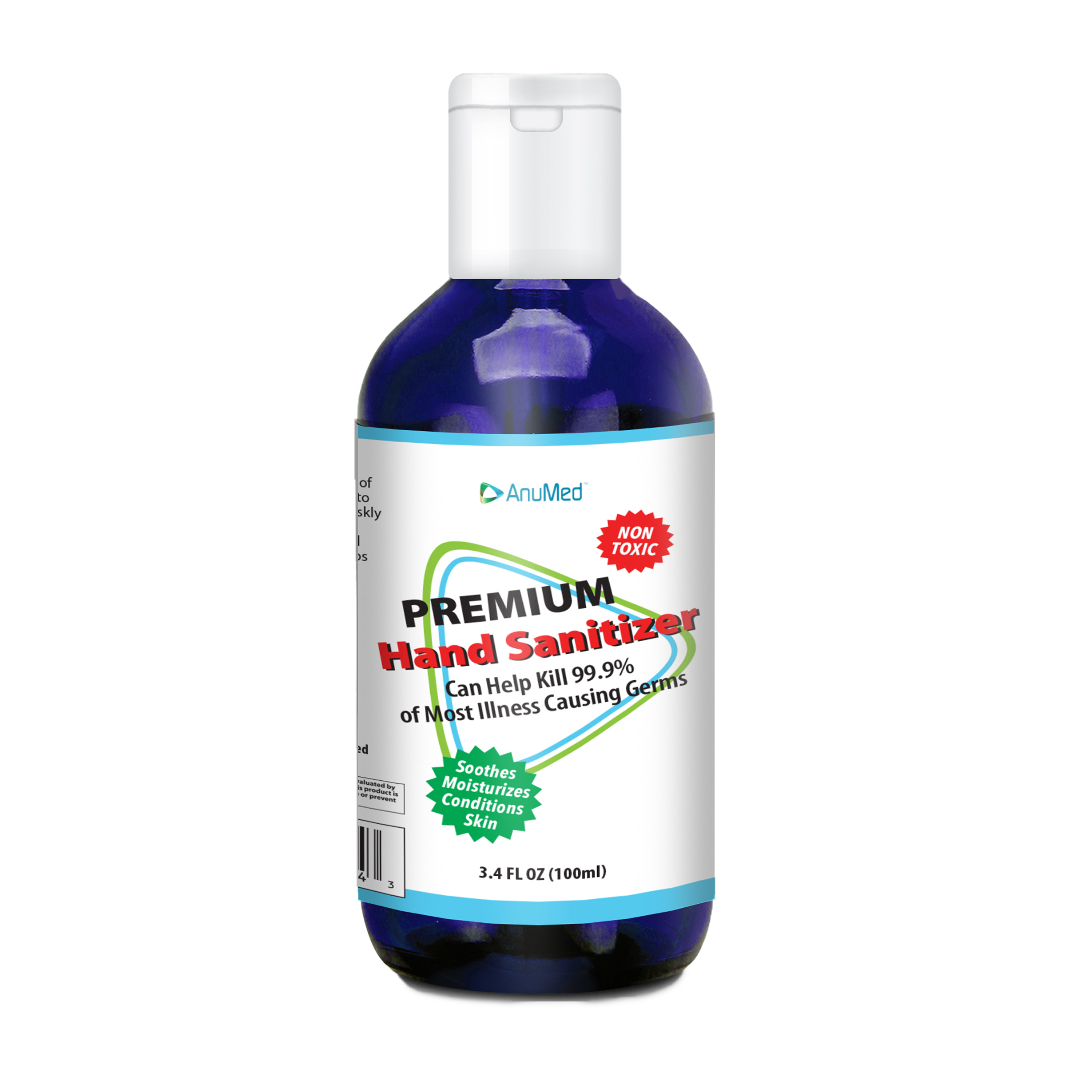 Holiday Stevia is BACK!!!